Face Detection and Face Recognition is the most used applications of Computer Vision. Using these techniques, the computer will be able to extract one or more faces in an image or video and then compare it with the existing data to identify the people in that image.

Face Detection and Face Recognition is widely used by governments and organizations for surveillance and policing. We are also making use of it daily in many applications like face unlocking of cell phones etc.

This course will be a quick starter for people who wants to dive deep into face recognition using Python without having to deal with all the complexities and mathematics associated with typical Deep Learning process.

We will be using a python library called face-recognition which uses simple classes and methods to get the face recognition implemented with ease. We are also using OpenCV, Dlib and Pillow for python as supporting libraries.

At first, we will have an introductory theory session about Face Detection and Face Recognition technology.

After that, we are ready to proceed with preparing our computer for python coding by downloading and installing the anaconda package. Then we will install the rest of dependencies and libraries that we require including the dlib, face-recognition, opencv etc and will try a small program to see if everything is installed fine.

Most of you may not be coming from a python-based programming background. The next few sessions and examples will help you get the basic python programming skill to proceed with the sessions included in this course. The topics include Python assignment, flow-control, functions and data structures.

Then we will go ahead with face detection from a video. We will be streaming the real-time live video from the computer's webcam and will try to detect faces from it. We will draw a rectangle around each face detected in the live video.

In the next session, we will customize the face detection program to blur the detected faces dynamically from the webcam video stream.

After that, we will try facial expression recognition using pre-trained deep learning model and will identify the facial emotions from the real-time webcam video as well as static images

After face detection, we will have an introduction to the basics and working of face recognition which will identify the faces already detected.

In the next session, We will try the python code to identify the names of people and they are the faces from a given image and will draw a rectangle around the face with their names on it.

Then, like as we did in face detection we will go ahead with face recognition from a video. We will be streaming the real-time live video from the computer's webcam and will try to identify and name the faces in it. We will draw a rectangle around each face detected and beneath that their names in the live video.

Most times during coding, along with the face matching decision, we may need to know how much matching the face is. For that, we will get a parameter called face distance which is the magnitude of matching of two faces. We will later convert this face distance value to face matching percentage using simple mathematics.

That's all about the topics which are currently included in this quick course. The code, images and libraries used in this course have been uploaded and shared in a folder. 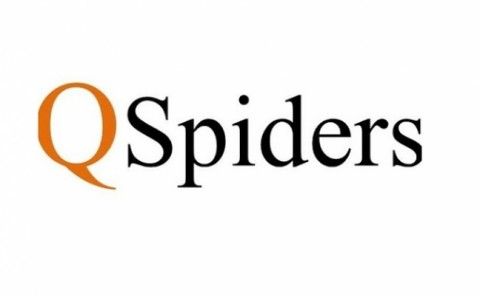